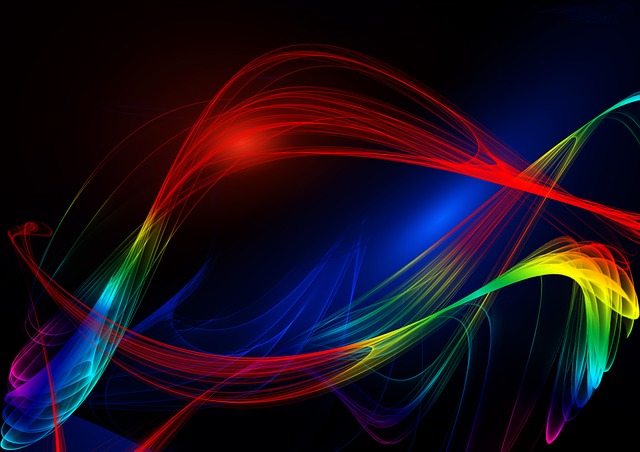 A recent unused poster design for 1977’s Star Wars has surfaced and reveals just when you think you’ve seen it all around this iconic movie, there’s always something new to talk about. Particularly as this rare and unused Star War movie poster art was so bad it could have ruined the franchise before it even launched.

The unused Star Wars poster from 1977 was posted on Twitter by film nerd’ account The Spaceshipper and many fans of the franchise were thankful it was never used. While some recent film posters, like new Ant-Man 3 posters that are a Photoshop nightmare, this rare Star Wars poster is bad on so many levels – it’s a graphic design fail, the slogan makes no sense and there’s little to engage with.

Star Wars film posters have been some of the best ever designed, from legendary artists such as the Hidlebrandt Brothers who painted the original 1977 poster that was used. Iconic poster artists have also designed for the franchise; the Drew Struzan Star Wars poster for The Force Awakens impresses and Hugh Flemming revealed all in our feature ‘the secrets of a top Star Wars artist’.

One of the most famous Star Wars posters is the original oil painting by The Hildebrandt Brothers (below), this was famously done quickly over a couple of days in New York, as Greg told me once when I interviewed him. It was based on the original design by artist Tom Jung but George Lucas wanted something more ‘comic book-y’ from twin brothers Greg and Tim Hildebrandt (they’d just hit success with their Lord of the Rings poster art).

The pace of the design and painting process, as well as Hildebrandt’s style, led to bold, brighter colours and changed the way many film posters were designed from then on. I’m so glad about the Jung / Hildebrandt design.

When Star Wars released in 1977 it famously had many multiple poster designs, not only different posters for different countries but the studio and George Lucas would release new ‘one sheet’ posters direct to cinemas almost weekly. The unseen poster concept leading this article is likely one of these speedy ideas that was, thankfully dropped.

Behind everything, however, has always been the art of Ralph McQuarrie. His concept art was used on all three original Star Wars films and McQuarrie was onboard with Star Wars even before it …….