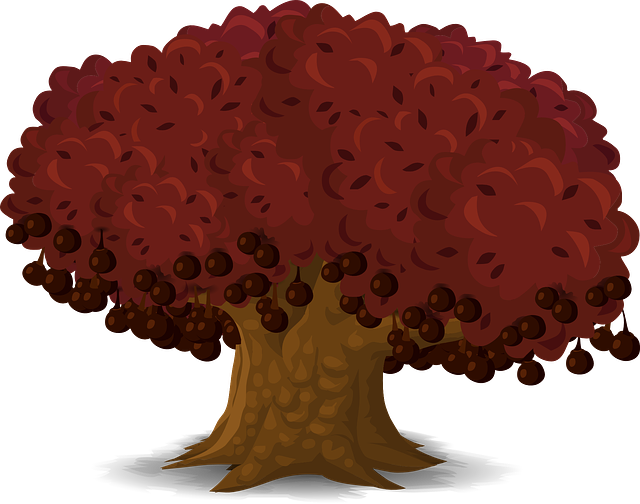 Unless you’ve been living under a rock (and after the last few years, I wouldn’t blame you), you’re probably aware of the controversy surrounding Elon Musk’s Twitter takeover – and verification chaos that ensued. The platform was forced to pause its new anyone-can-buy-a-blue-badge-for-$8 policy a few weeks ago – but it’s back, with an appropriately chaotic new logo.

The official Twitter Blue account (which features a yellow verification badge, lol) has updated its header photo to the new logo, which can only be described as 1980s meets Microsoft Word Art, plus bad kerning. Yep, like Twitter itself right now, it’s just a bit of a mess. (Need a palette cleanser? Check out the best logos of all time.)

Where to start? From the clashing blue/orange/pink colour scheme to the random slapping of a white Twitter bird over the ‘B’, it’s not the nicest thing to look at. Yep, it seems the entire design team must have been victims of Musk’s aggressive laying off policy – and whoever was left didn’t bother to read our guide on how to design a logo.

Take the #TwitterBlueChallenge! Can you make a worse #TwitterBlue logo than @elonmusk? pic.twitter.com/rQWuBOJUepDecember 14, 2022

So there we have it, two weeks until the end of 2022 and we have a late contender for worst logo of the year. That said, this one might be bad, but it possibly isn’t quite Barnstaple bad. …….